The event, now in its 23rd year, is judged by experts across the healthcare industry

The Building Better Healthcare Awards and Exhibition celebrates the best in healthcare innovation, shining the spotlight on those working to create a better environment for patients and staff alike.

The awards has a specially curated panel of experts who kindly volunteer their time to review and vote for the winning entries.

Chairman of the Judges

A founder member of the NHS Trust Federation, independent health policy analyst, Roy has twice been voted the UK’s top speaker on NHS topics and was named among the Sunday Times’ Debrett’s list of the top 500 most- influential people in the UK. 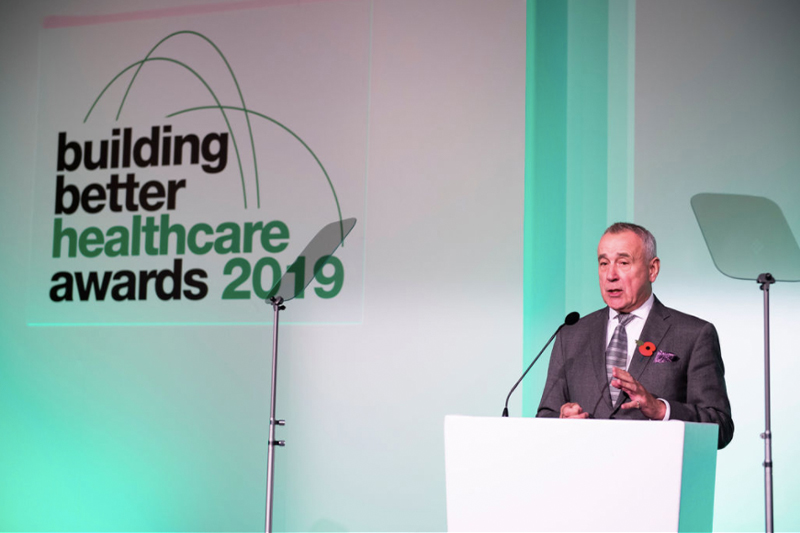 Roy Lilley presented at the 2019 event

Since joining Stantec (Anshen + Allen) in 1997, Catherine has collaborated and led clinical teams to fuse humane design and functional efficiency that create supportive and transformational environments for patients and staff.

Following her postgraduate work with the Space Syntax Unit at University College London, she has a particular interest in integrating an intelligent understanding of the use of space within healthcare environments.

In addition to project work, she belongs to Stantec’s Medical Planning Forum, a group that works practice-wide to identify the challenges of healthcare architecture and to improve techniques and outcomes.

Her recent projects have concentrated on transformational cancer centres including Calgary Cancer Centre; the new Cancer Centre at Guy’s Hospital in London; the National Centre for Cancer Care & Research for Hamad Medical Corporation in Doha, Qatar; and the Cleveland Clinic Cancer Centre in Ohio, USA.

James is the senior partner at a nationally-award-winning GP practice in the North West of England and has a wealth of experience in general practice, medical education, and medical politics.

He is also the president of the National Association of Primary Care (UK) and co-author of the new care model, the Primary Care Home.

He has also held advisory positions with NICE, CQC and Monitor.

A non-executive director of the Royal Liverpool and Broadgreen University Teaching Hospitals NHS Trust, he is also a founding director of Waring Health, an international specialist medical consultancy firm.

Kevin became director of estates and facilities at East and North Hertfordshire NHS Trust in January and has more than 35 years experience in the NHS.

He has held a number of senior and executive estates and facilities roles – including at West Hertfordshire Hospitals NHS Trust, St George’s University and Hospitals NHS Foundation Trust.

Jon is the co-founder and managing director of UK HealthGateway, a specialist UK health market access consultancy that works on behalf of medical device companies from all over the world who want to access the UK NHS with their innovations.

Patricia is a social scientist who has spent most of her working life as a researcher in academic departments of medicine, often focusing on the patient perspective.

She has also worked as a volunteer for different patient organisations, first joining the National Association for Patient Participation as president in 2006 and becoming chairman in 2011. 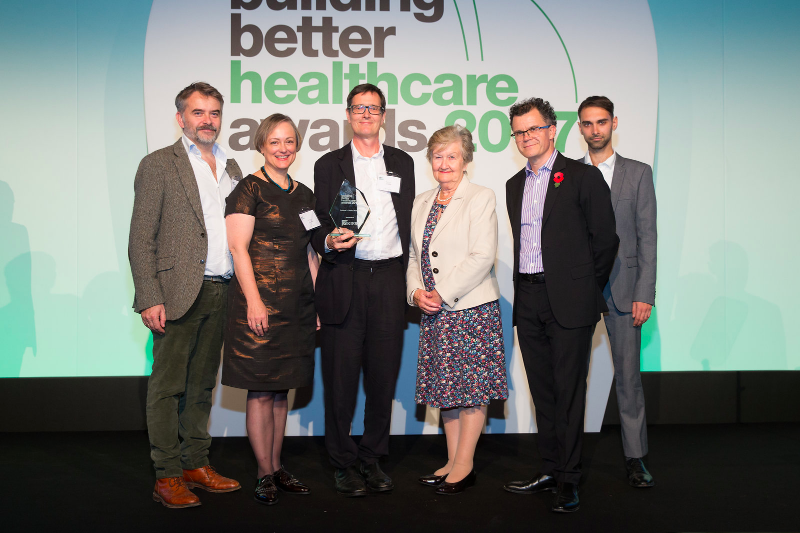 Patricia Wilkie presented at the event in 2019

Peter Carter was chief executive of the Royal College of Nursing from 2007-2015.

Prior to that he was chief executive of the Central and North West London NHS Foundation Trust for 12 years.

A registered mental health and general nurse; Peter is a graduate of the Institute of Personnel and Development.

He is now an independent healthcare consultant, and has twice been asked by NHS Improvement to be the interim chairman of two NHS trusts. 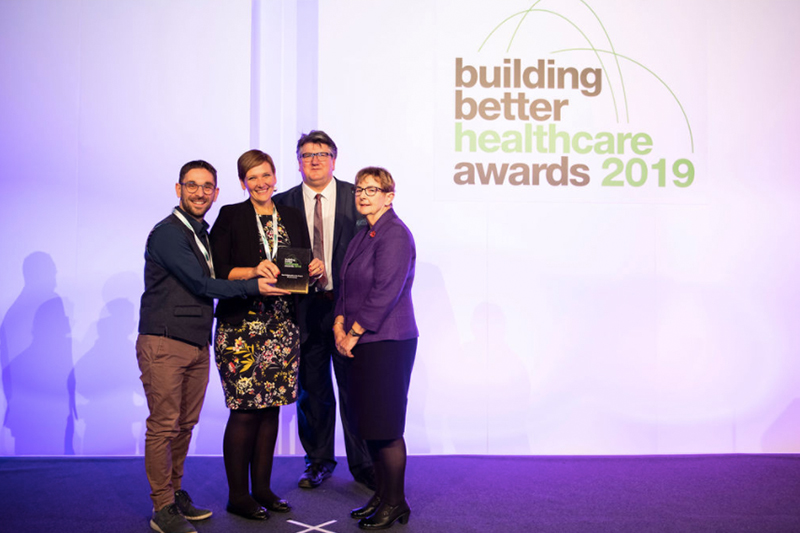 Sarah led The King’s Fund’s Enhancing the Healing Environment programme from 2000 to 2014.

She developed the dementia-friendly environmental assessment tools which are now in use nationally and internationally and is an associate specialist at the Association for Dementia Studies at the University of Worcester.

Steve Martin is an associate partner at Rogers Stirk Harbour + Partners, with considerable experience in the coordination of large complex projects from concept design to construction detailing.

He has been with the practice for 29 years, initially working on Heathrow Terminal 5 and has been chosen to lead the judging for the Building Design Class after his work on the new Cancer Centre at Guy’s Hospital in London previously won at the Building Better Healthcare Awards.

As project architect for the Cancer Centre, Steve led the project from the initial competition briefing through to completion on site.

Steve is currently working as a project lead on the International Quarter London; a joint venture between Lend Lease and London Continental Railways to create a thriving business quarter at the heart of London’s newest metropolitan area, Stratford City. 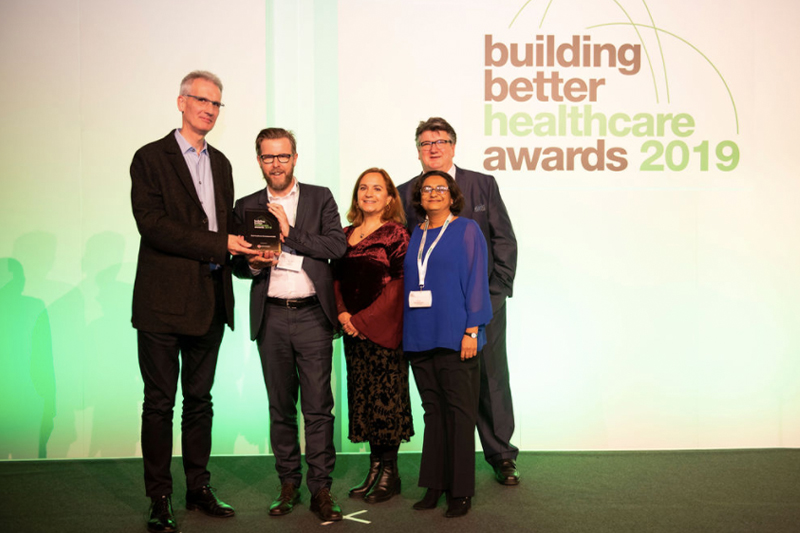 The awards close for entries on Friday 17 July at 5pm BST.

Winners will be announced live at the awards ceremony taking place on 4 November 2020 at The Brewery, London.

Our editorial team is available to give you one-on-one guidance throughout the process, email bbhawards@hpcimedia.com or call +44 (0) 207 193 6654 with any questions that you may have.