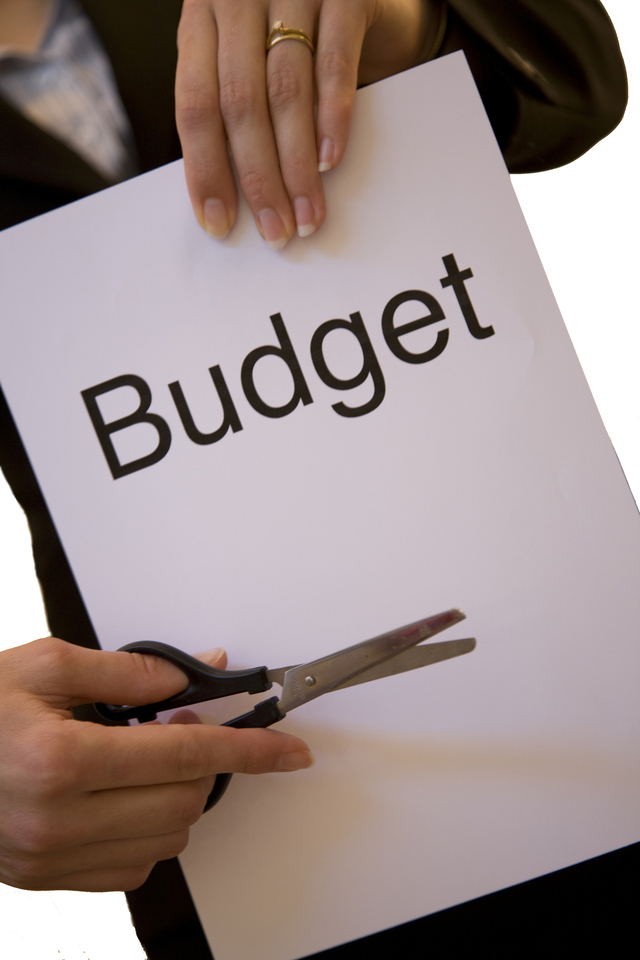 The Autumn Budget saw extra cash for the NHS, but is it enough?

Chancellor, Philip Hammond, has come under fire after failing to announce extra funding for social care and approving only a ‘short-term fix’ for a struggling NHS.

In his announcement last week, Hammond bowed to pressure to plough more money into the NHS, but produced less than half the £4billion the health service’s own medical director, Professor Sir Bruce Keogh, and chairman, Professor Sir Malcolm Grant, said was needed to look after patients properly next year.

The service will also receive £900m more than planned in 2019-20 to help it withstand the pressures of increasing demand.

However, both are one-off payments, not permanent additions to the NHS’s baseline budget. /p>

The reality is that we still need a more-permanent shift in the amount of money Britain spends on health and social care if we are to give patients, now and in the future, continued access to timely care at the best international standards

In his speech, the chancellor also promised £337m in emergency funding to boost the NHS’s efforts to avoid its usual winter crisis.

And the Government will provide £3.5billion between now and 2020 as part of a separate injection of £10billion the NHS is due to receive to undertake repairs on existing buildings, build new facilities, and modernise patient care. The other £6.5billion will come from selling off surplus NHS land and buildings.

But absolutely no extra money was made available to help meet the woeful shortage of social care places to help ease pressure on hospitals hit by bed blocking.

And Hammond sparked fury among NHS staff by keeping them in the dark about how much they will see their pay go up by next year, despite having lifted the 1% pay cap.

Following his speech, experts are warning that the cash for the NHS is merely a short-term fix and will mean the service will not be able to continue to deliver all the care, services, waiting times and innovations that are expected of it.

Sir Bruce tweeted after the budget: “Budget plugs some, but def not all, of NHS funding gap. Will force a debate about what the public can and can’t expect from the NHS. Worrying that longer waits seem likely/unavoidable.”

Sir Malcolm added: “We can no longer avoid the difficult debate about what it is possible to deliver for patients with the money available.”

And while Nigel Edwards, chief executive of the Nuffield Trust, said the NHS had ‘dodged a bullet’ with the extra funding, he warned: “The reality is that we still need a more-permanent shift in the amount of money Britain spends on health and social care if we are to give patients, now and in the future, continued access to timely care at the best international standards.”

Quentin Cole, head of health industries at PwC, told BBH: "The NHS is facing unprecedented financial difficulty so this injection of cash is very welcome. However, the extent of the challenges the NHS is facing means that this money needs to be directed wisely to make sure the system gains the maximum value from the investment.

"In the long term, the health and social care system itself needs to be reshaped entirely to deliver improved outcomes, optimise the resources available, and empower patients."

And Richard Murray, director of policy for The King’s Fund, said: “The additional is significantly less than the £4billion we estimate the NHS needs next year.

“Even with this additional funding, the NHS will struggle to meet key targets and provide the investment needed in services such as general practice and mental health.

“The significant increase in capital spending after several years of capital budgets being raided to cover deficits is good news. But to deliver the £10billion package promised by the Chancellor, considerable sums of money will need to be raised through NHS land sales and other means to top up the £4billion of extra government investment.”

Others have warned that any improvements in the NHS will rely heavily on the health service embracing technology and digital solutions.

Matthew Adam, chief executive of We Are Digital, said: “The need for the UK to sit at the forefront of digital skills and inclusion is more pressing than ever.

“Technology improvements are causing widespread changes in every market and the public sector should be no exception, especially as it often faces the biggest social problems to solve.

“I’m glad the Government is waking up to the fact that the latest technological advances don’t need to be assigned only to the private sector, but can do a lot of good to the community at large.

“I therefore welcome the Chancellor’s digital announcements today and consider this budget as not so much a leap in the right digital direction, but more a necessary conservative step.”

Former NHS doctor and current chief executive and co-founder of Rotageek, Chris McCullough, added that the Chancellor’s decision to invest more than £20billion in UK scale-up businesses was a welcome addition to the Budget.

He said: “While current support does help business founders get their ideas off the ground, some investment opportunities disappeared once businesses reached the crucial scale-up phase. This new fund will help British businesses continue to grow and flourish, which is great for business and great for the economy.

“And, as a former NHS doctor, I am delighted to see the Government commit to an extra £2.8billion in funding for NHS in England. What matters now is identifying where this additional budget will be allocated. 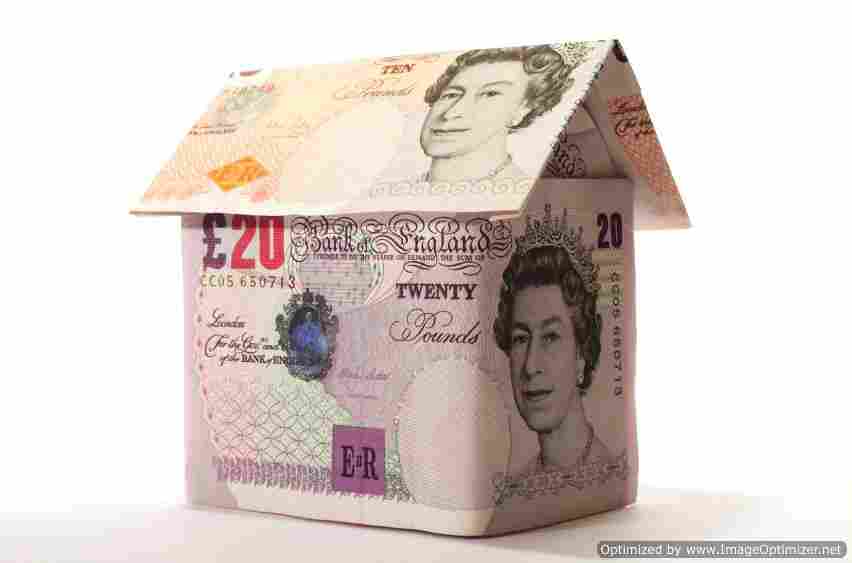 “Ensuring the NHS is fit for purpose in the long term must involve large-scale investment that will facilitate the digital transformation needed across the NHS.

“Employees must feel able to control their work-life balance, or we will continue to see doctors and nurses switching to agencies.

“Implementing intelligent digital staff scheduling that enables employees to have input into their own rotas is one way the NHS could deliver here.”

Even with this additional funding, the NHS will struggle to meet key targets and provide the investment needed in services such as general practice and mental health

Mark Barrenechea, chief executive of OpenText, told BBH: “In the healthcare sector, technology has already been used to update patient records, improve care delivery and streamline processes. Yet AI is increasingly being heralded as a technology to achieve further breakthroughs in the sector – including the recently-published potential to detect cancer.

“Technological advances have led to a growing level of trust among British citizens when it comes to AI and healthcare.

“This belief is mirrored across the healthcare sector at a much-wider level.”