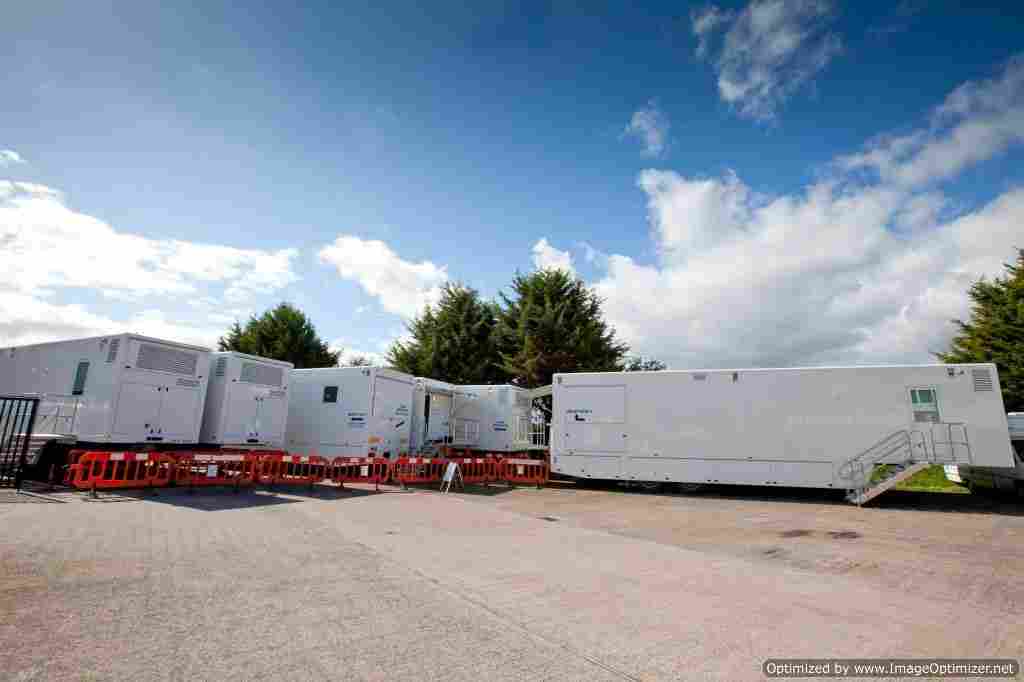 EMS-Healthcare has created the UK\'s biggest temporary dental clinic that will mean it will be business as usual for hundreds of patients in Somerset. Seven mobile medical trailers have been connected to form a temporary dental clinic in Bridgewater while the ADP surgery building nearby undergoes extensive refurbishment work. Donna Turton at ADP said: “It’s imperative there is no disruption to service and that our patients aren\'t inconvenienced while we are upgrading our premises. We were impressed not only by the simplicity of the solution, but also the quality of the clinical environments provided in these mobile units. We are confident that we are going to be able to maintain our extremely high standards and provide a normal, professional service during the refurbishment project.” Once the building project is complete, the units will be disconnected and driven away. 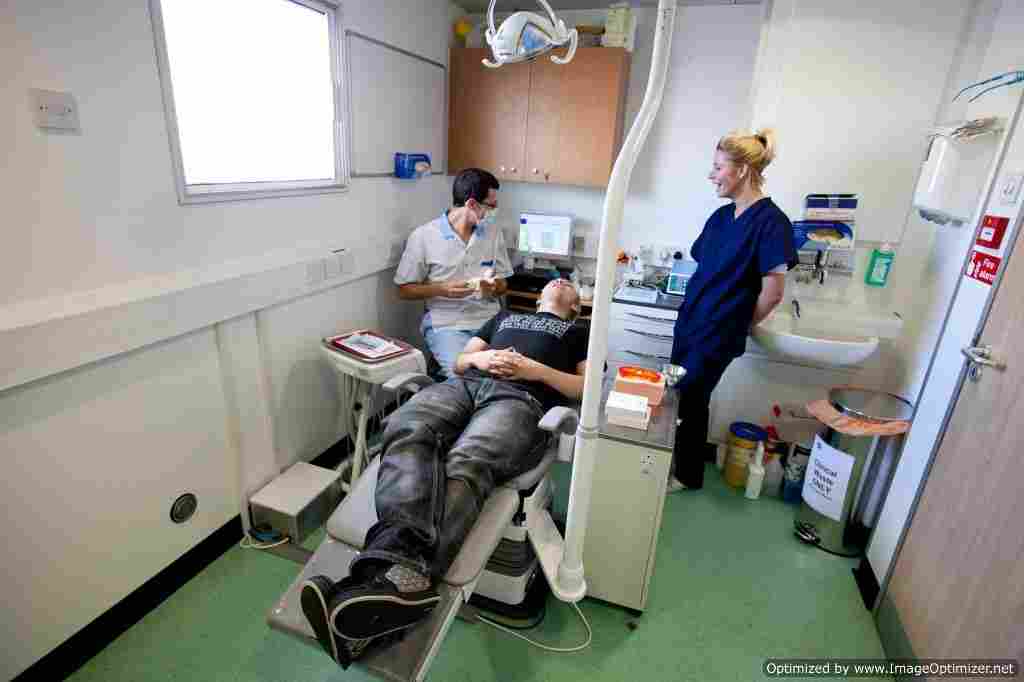 Keith Austin, partner in EMS-Healthcare, said: “It really is that simple. Creating a temporary healthcare environment even of this size is not a problem using our innovative, vehicle-based solutions. They really are proving to be a time-efficient and cost-effective answer for anyone needing temporary clinical accommodation that provides a quality, effective environment for practitioners and a comfortable and welcoming experience for patients.”

THE Leadbitter Group has won a £2.2m contract with Basingstoke and Deane Borough Council to provide a long-awaited new medical centre and church hall. The scheme was made possible after the local authority bought the site of St Andrew\'s Methodist Church in the South Ham area of Basingstoke. The sale was made on the understanding the council would build a new medical centre and replacement community facility. Once built, the council will retain ownership of the medical centre, which will be leased to both medical and dental practices. There will also be a Boots pharmacy on the site. David Cook, regional director of Leadbitter’s Southern construction and housing division, said: “We are delighted to be working in partnership on the new-build medical centre, pharmacy and church. Works have now commenced in earnest and we look forward to playing a valuable role within the local community.” The medical centre will see the relocation of South Ham and Hatch Warren surgeries. It is due to open next spring.

Former hospital site up for sale

THE 10-hectare site of the now-empty Peterborough District Hospital has been listed for sale following the rejection of a £16m offer from a developer. Peterborough and Stamford Hospitals NHS Foundation Trust is now hoping for a higher bid for the site, which has been earmarked for mixed used as a housing and commercial development. Nigel Hards, the trust’s chairman, said: “We have now informed agents Jones Lang LaSalle to quickly put the site on the open market and we believe the developer who made the offer is still interested.”

UNIVERSITY Hospitals Birmingham NHS Foundation Trust and Balfour Beatty Construction have collected a top award for the second phase of the new Queen Elizabeth Hospital Birmingham (QEHB). The development was one of two winners in the Project of the Year Award category at the West Midlands Constructing Excellence Awards 2011. A spokesman for the judges said the scheme to provide Birmingham’s first new hospital for 70 years represented a ‘substantial legacy’ for the region and praised the Balfour Beatty team for completing the project on time, within budget and with an outstanding safety record.

A PURPOSE-BUILT biorepository has opened at the Northern General Hospital as part of a joint venture between Sheffield Teaching Hospitals NHS Foundation Trust and the University of Sheffield. Located in the Centre for Biomedical Research, the facility was funded through a research infrastructure grant from the National Institute of Health Research. The air-conditioned room contains 25 specialist freezers in which samples are stored. The samples provide evidence for scientists carrying out research into why people have heart attacks. “We hope to make a breakthrough in our understanding of heart disease by studying micro RNAs found in patient samples,” said Dr Sarah Langridge, cardiovascular biomedical research unit manager. In order to meet necessary governance procedures for storing samples, as part of the scheme a computer system was introduced to provide automatic monitoring - the Tutela solution from Next Control Systems.