TV’s Dragon’s Den investors have potentially lost out on millions of pounds after rejecting a ‘revolutionary’ new pain-relieving product.

But, since leaving the Den, the company has gone on to gain approval from various sources, not least from His Royal Highness, Prince Andrew, who regularly uses the Gravity product.

And medical research carried out since filming has seen the company’s value increase from £200,000 to £3million in less than a year.

A revolutionary pain-relieving product that combines thousands of years of Chinese medical knowledge with 21st-century product design; Gravity is an orthopeadic system which reduces pain and improves posture.

It uses a person’s own bodyweight to gently and naturally release tension and stiffness and to realign the neck, spine and pelvis.

It also unlocks the body’s potential to deeply relax. 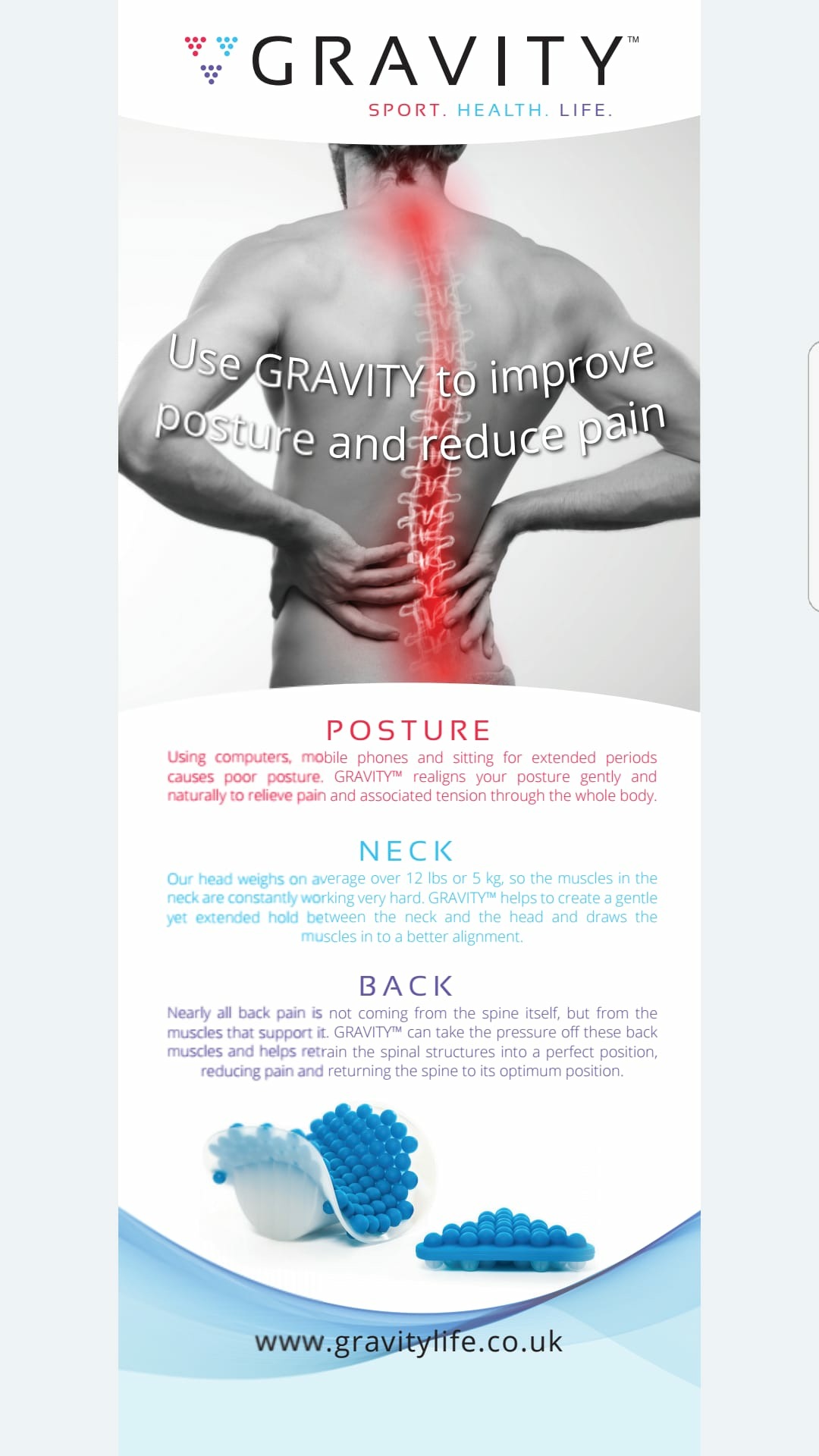 The product was the brainchild of Dr Shane Murnaghan from Ireland.

Known as ‘The Pain Guru’; he has been teaching and practicing traditional Chinese medicine for over 20 years.

But, when an accident in 2008 left him with a broken back, he changed direction.

The father of two could barely walk for four years and so decided to use his skills to focus on finding a solution for pain caused by spinal injuries.

He adds: “The body is all about balance. I don’t want to be a surgeon, but I’m a pretty good mechanic and I just want to fix people.”

Gravity was recently awarded the title of Best Health and Wellness Product 2018 at the Hong Kong Lifestyle of Health and Sustainability Expo, a showcase for green and natural living.

The body is all about balance. I don’t want to be a surgeon, but I’m a pretty good mechanic and I just want to fix people

And it has received widespread endorsement from healthcare leaders around the world. These include The Institute of Natural Medicine Ireland and Addenbrooke’s Hospital, as well as osteopaths, physiotherapists, sports therapists, chiropractors, and acupuncturists.