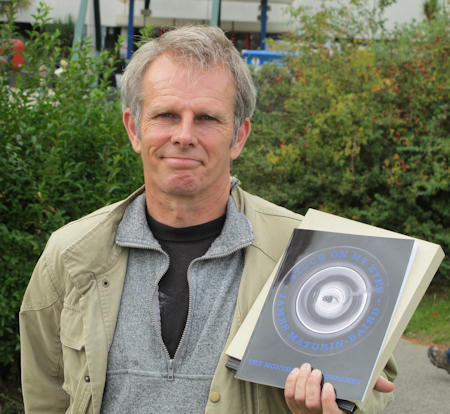 PHOTOGRAPHER and designer, James Maturin-Baird, has produced a book as a way of thanking hospital staff in Colchester for the care they gave his newborn son. Profits from the sale of Stuck on my eyes will be donated to the neonatal unit at Colchester General Hospital, where his son Alexander spent the first weeks of his life after being born prematurely in July 2006. The youngster features in some of the photographs in the book, which consists of 60 black-and-white images including landscapes, still lifes and portraiture. 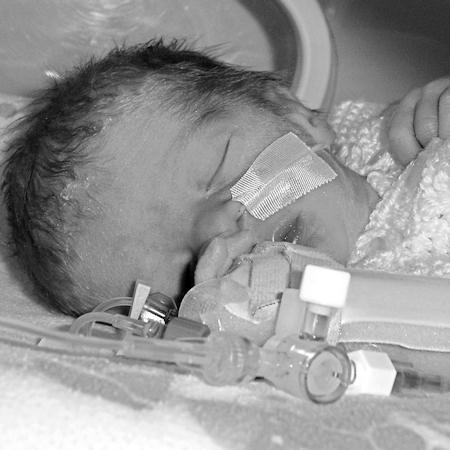 Maturin-Baird said: “I am no medical expert, but I feel that the neonatal unit saved Alexander's life. The people who worked there were calm, reassuring, compassionate and courteous over and above their professionalism and this book is the symbol of our gratitude to all those on that unit.” Sister Karen Moss added: “The unit is well supported by the local community, but as far as I can recall this is the first time that a book has been produced to raise funds. It is fantastic that he has used his creative talents in such a productive way.” 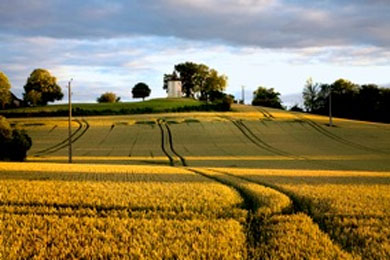 THREE professional Suffolk photographers are exhibiting their work in the main gallery space at Addenbrooke's Hospital in Cambridgeshire. Graham Portlock, John Thompson and John Hansom are showing off images of local scenery as part of a sale which will see 25% of takings given to the Addenbrooke’s Arts group. Thompson said: “I have always had a passion for photography and strive to create images that merge photography and art. Pictures that are not just a record, but show a spirit of the subject and fire the imagination.”

DERBY Hospitals NHS Foundation Trust’s arts charity, air, is launching a new season to celebrate its fifth year. A breath of fresh air will see new and returning artists exhibiting their work around the Royal Derby Hospital. Commenting on the milestone, Juliet Cooper, arts co-ordinator, said: “Over the past five years air has seen some wonderful artwork and performances, which I hope have provided positive stimulation and distraction for patients, visitors and staff who use our hospital. As we look forward to the next five years I would like to thank all our friends and supporters who, with their contribution as an artist, volunteer, funder or appreciative audience member, have helped to make the programme a success.” As part of the birthday celebrations Derby-based theatre company, Maison Foo, will be carrying out a consultation to determine what people would like to see from the arts programme in the future. 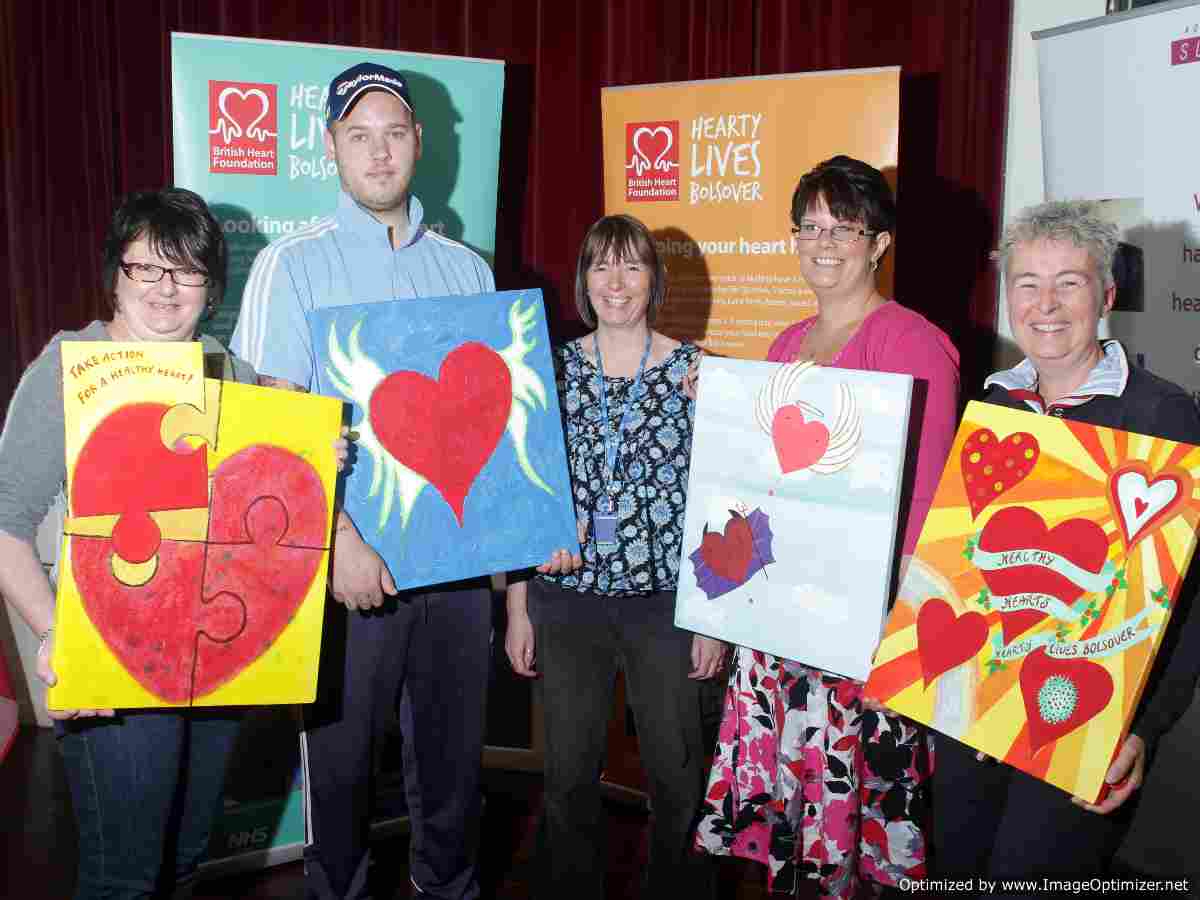 THE PHYSICAL health of patients experiencing mental health problems has been highlighted as part a unique Derbyshire project. Four brightly-coloured works of art, created by people who have personally experienced a mental health problem, were recently unveiled as part of the Derbyshire Hearty Lives Healthy Hearts event organised to coincide with World Mental Health Day. The Bolsover area of north east Derbyshire is one of only a handful of places taking part in the British Heart Foundation campaign, which aims to encourage people to think more carefully about keeping their hearts healthy. The artwork created by patients draws on this theme. Sheila Platt, project co-ordinator at NHS Derbyshire, said: “People who experience a severe mental health problem can be at a higher risk of developing heart disease. At the Art for the Heart day, where this artwork was produced, we talked about the heart as an organ and gave examples of how powerful it is. Those who took part really immersed themselves in the themes of the day and it was fantastic to see how they worked with the artist to translate these into high-quality pieces.” The patients were helped by art therapist, Andrea Grealy. 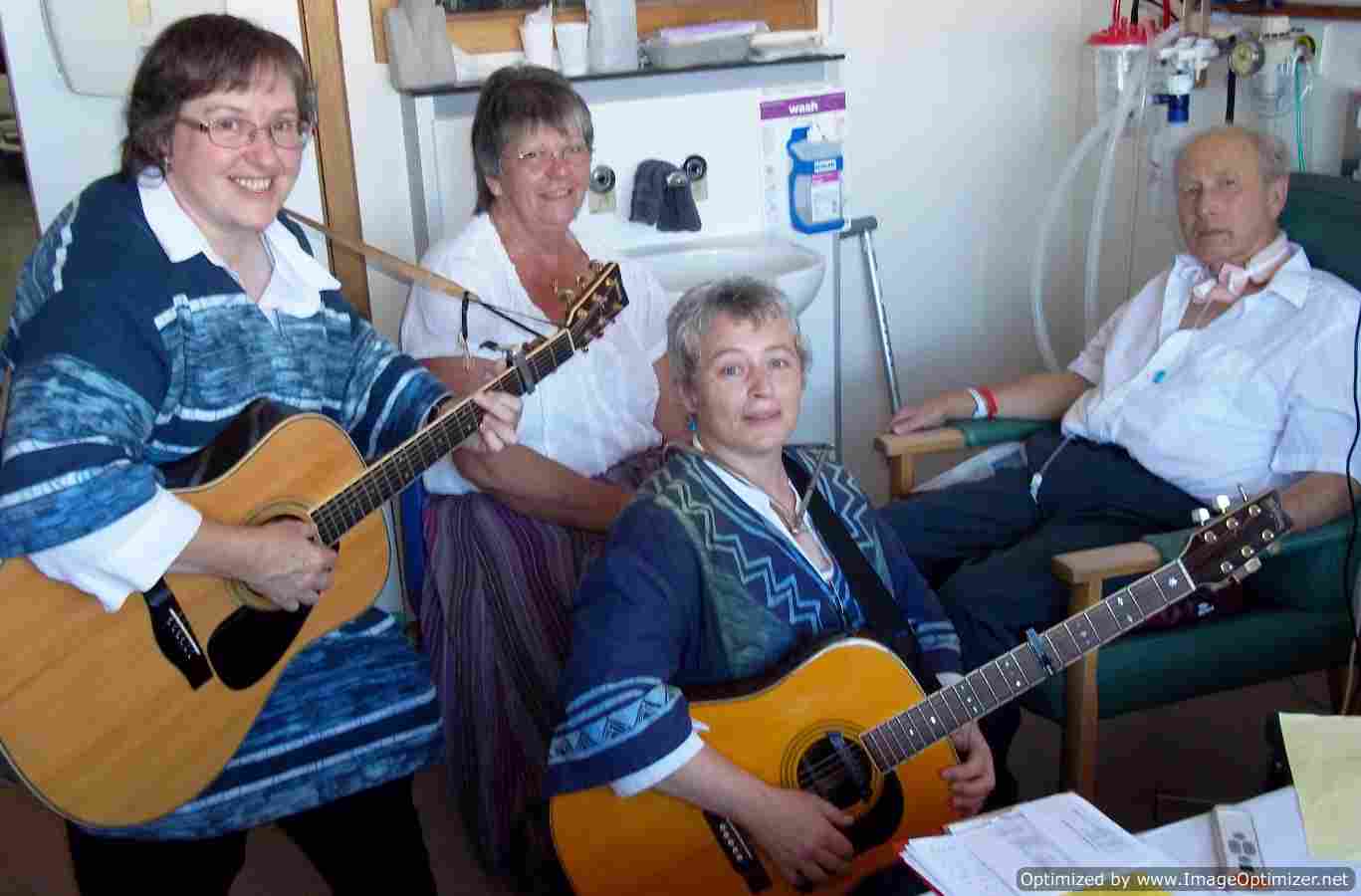 A MUSIC project is being organised at Yeovil District Hospital to help enhance dementia care services. Music is being used to stimulate patients as part of a pilot scheme on Sparkford Ward, run in partnership with Same Difference Dance. Ann Hinchliffe and Caroline David now visit the ward for an hour every week, where they encourage patients to join in with a song. The aim is to improve their memory. Director of nursing, Sue Jones, said: “We recognise we still have much more to do to improve the care we give to patients admitted to hospital who also happen to have dementia. However, the progress we have made and the engagement by all staff in the hospital is very positive.”