A life-saving helipad which will allow medics to transfer critically-ill patients into Ipswich Hospital’s emergency department (ED) quickly and smoothly has welcomed its first air ambulance.

The £250,000 facility has been constructed next to the emergency department (ED) and opened earlier this week.

It has been paid for by the HELP Appeal, which is the only charity in the country dedicated to funding the construction and upgrade of hospital helipads.

The new facility will allow hospital and ambulance teams to quickly transfer critically-ill patients into the hospital or to other specialist centres.

Previously, it took between 15-20 minutes to reach the ED from the hospital’s old helipad, which was at the back of the field at Copleston High School.

The helipad also has built-in lighting, which means helicopters can land at any time or day or night for the first time.

Nick Hulme, chief executive of The Ipswich Hospital NHS Trust, said: “This is a story about what can happen when we all work together.

“The idea for the new helipad came from one of our clinicians, Dr Neil Berry, who is also a flying doctor working for the East Anglian Air Ambulance (EAAA). 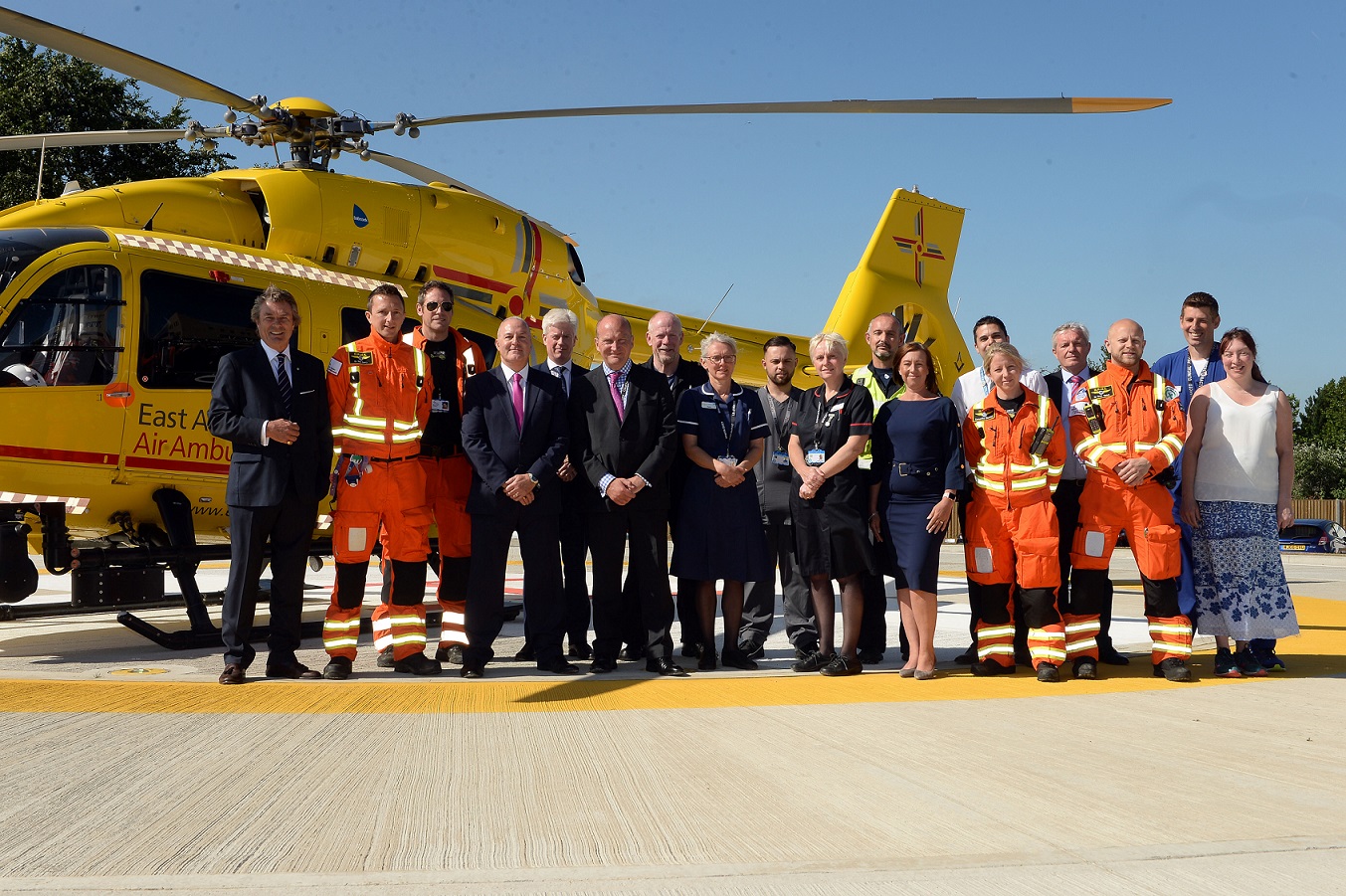 “Our estates team and charity teams worked together with the HELP Appeal and, thanks to their generous support, we have a new helipad.”

Dr Berry, consultant anaesthetist at Ipswich Hospital and EAAA, added: “We are delighted our new helipad is now up and running. It will allow us to transfer seriously-ill patients much more quickly, in turn offering them the best-possible chance of survival and recovery.

“Every second is crucial when dealing with medical emergencies. In the past, there have been occasions when it has taken longer to transfer the patient from the helipad to the ED than it did to reach them at the site of the incident, so the minutes the new helipad will save could be the difference between life and death.”

“A short trolley push to the emergency department or lengthy transfer to hospital after landing in an air ambulance could mean the difference between life and death.” 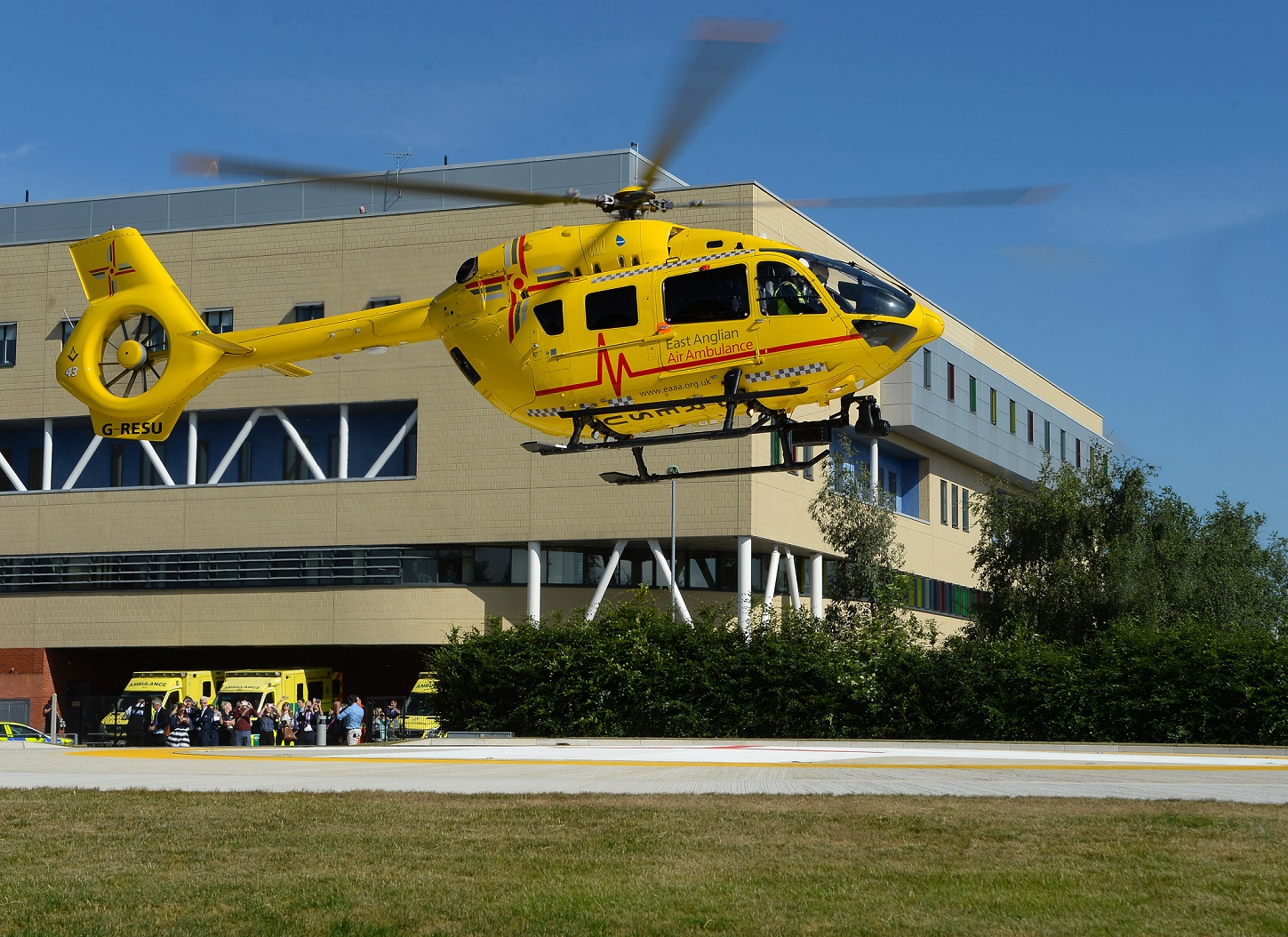