The EAC, which is currently under construction and is scheduled for completion at the end of this year, will bring the hospital’s emergency department, ambulatory care, and assessment units together under one roof.

In February, following a competitive tender, Static Systems Group was awarded a major contract to undertake a phased upgrade of Wexham Park Hospital’s existing site-wide fire alarm system in order to bring it up to a category L1 open protocol system.

In addition to the upgrade, Static Systems was also tasked with installing fire alarm systems in the new EAC and radiology and X-ray department.

All upgrade work had to be undertaken in a live, fully-occupied hospital environment and, at the time of installing the new systems, the emergency department and radiology and X-ray department were construction zones.

The trust was involved in the early design and development of the system and Static Systems surveyed the whole site before producing the final solution in conjunction with the capital projects team and the trust’s fire safety officer. 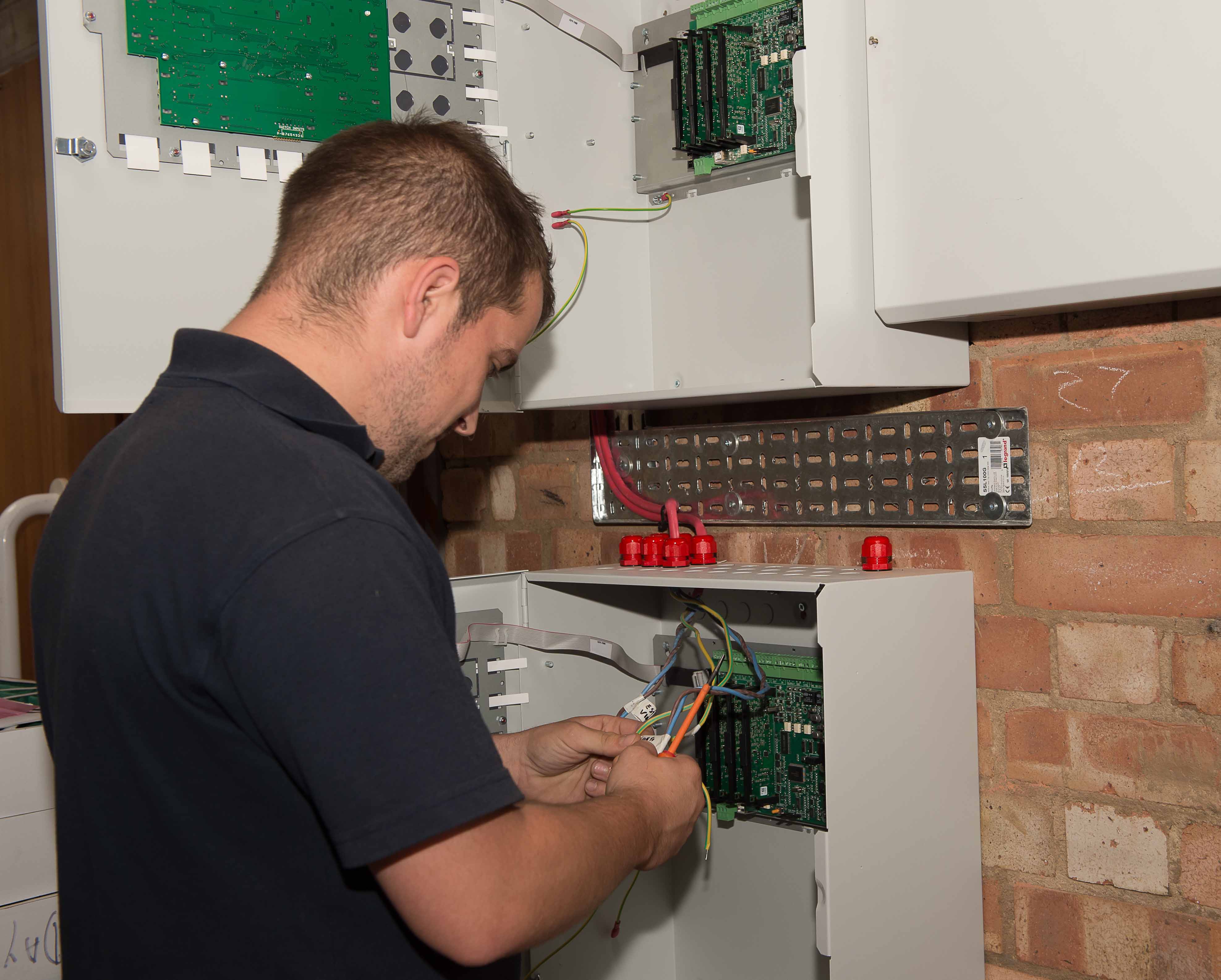 Greg Forsythe, project manager at Static Systems, said: “We pride ourselves on our skills and expertise in working in challenging, live healthcare environments – it’s where we excel.

“This project required us to work across a host of different live settings, from intensive care, sterile services, and radiology, to the mortuary and canteen.

“Our primary focus is delivering a seamless installation with minimal disruption to the everyday workings of the clinical teams.

“As such, we introduced a robust process for communicating information about the works to all relevant parties through the capital projects team, providing five working days’ notice of our intent to work in each area of the hospital.”

He added: “As principal contractor, it’s essential for us to have an on-site project management team which, on this project consisted of a project manager, a commissioning engineer and an installing supervisor, as well as additional office-based project support.”

Work is still underway, with further extensions to the system planned for later this year.

By the end of the eight-month phased project Static Systems will have completed a full fire alarm system replacement. 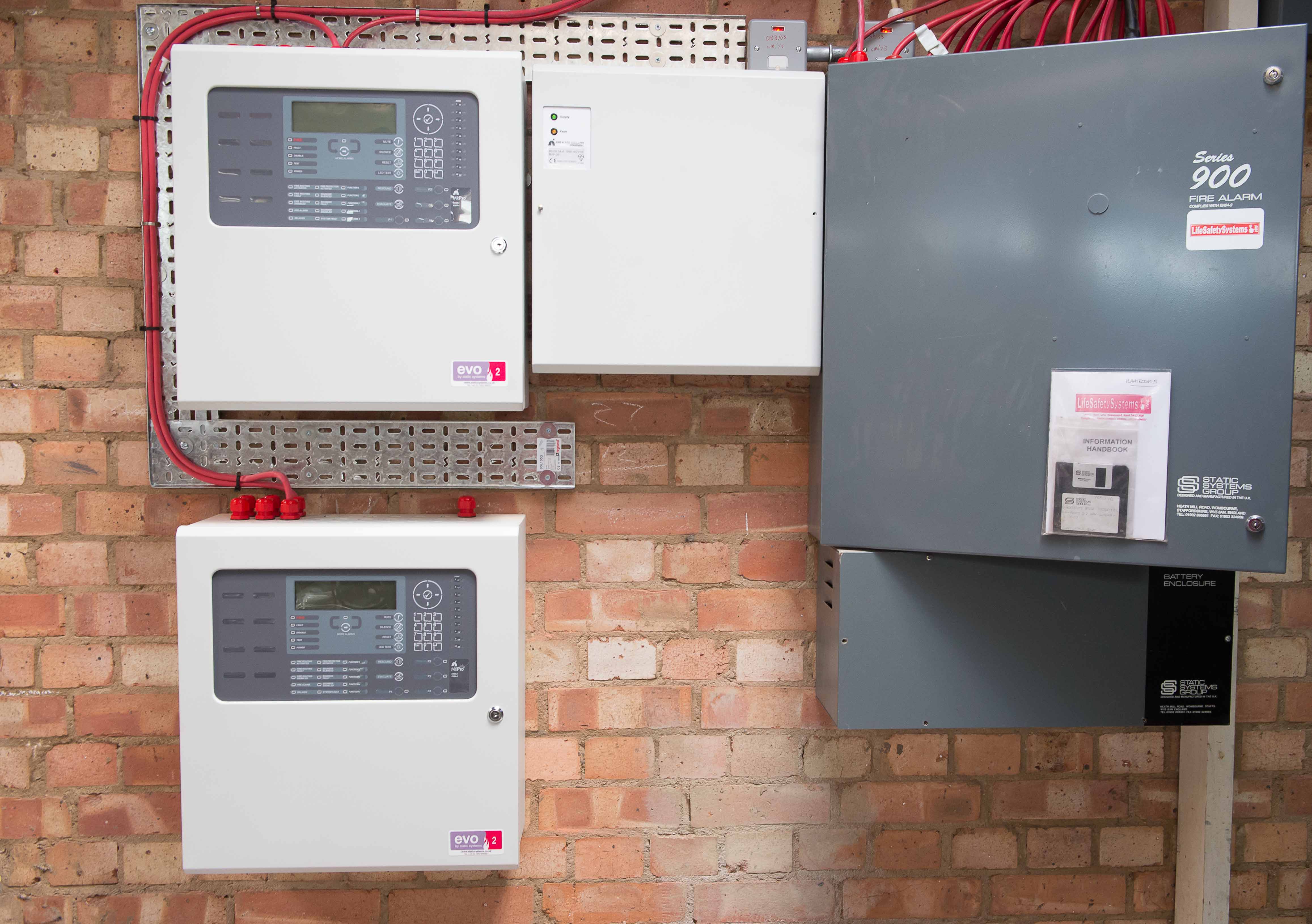 Further expansion of the system is now planned